Fawn in the Kitchen 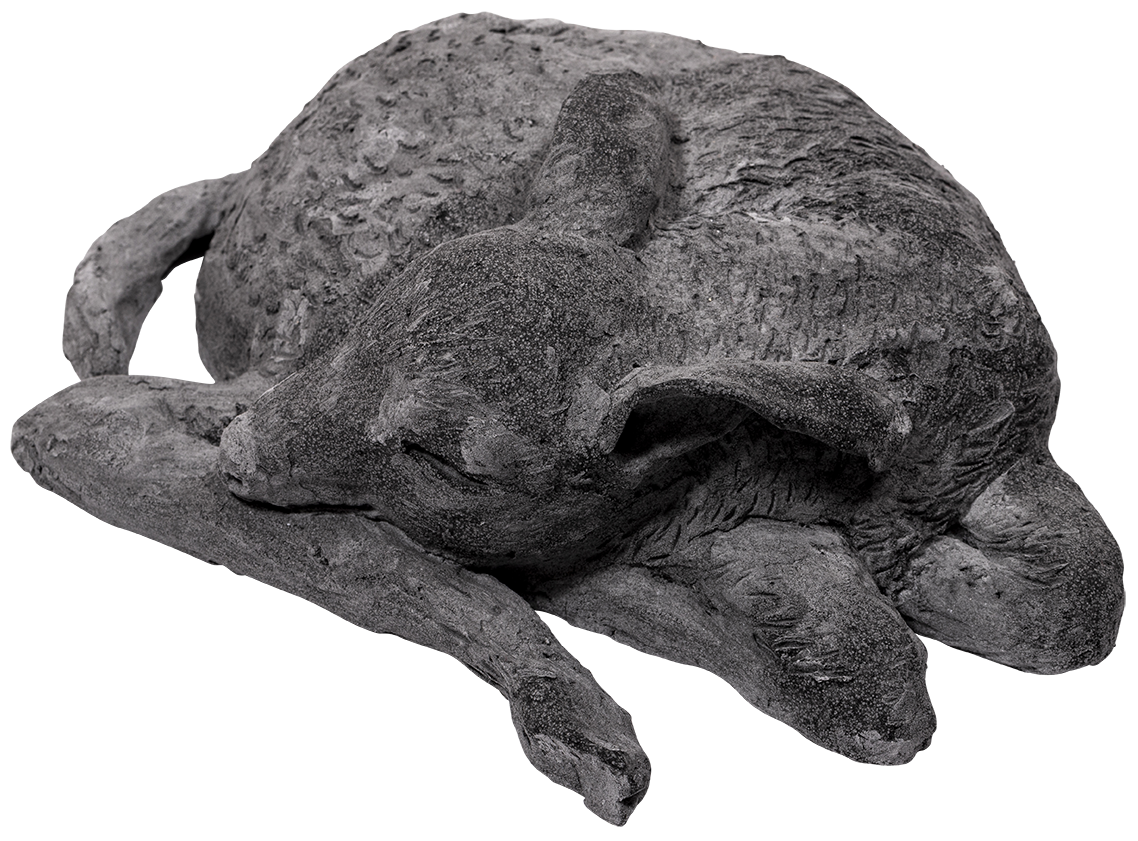 “The hardest part about being human,” says my seven-year-old son, “is trying to forget what I don’t want to remember.” We’re in the kitchen unloading groceries: Pinecone, Pebble, Bark, Fog, Sunlight, Rain, Milk. I kiss his head. “What time is it?” he asks. “It’s fawn o’clock. It is always fawn o’clock,” I say. We put the groceries away except for the bark which I sprinkle with pebbles and bake in the oven at 350 degrees. After twenty-five minutes the bark is a star-spotted fawn. After thirty minutes, the bark is a brown fawn. After thirty-five minutes, a fawn the color of ash. I open the oven and out she slides. “The hardest part about being a fawn,” says the fawn, “is trying to remember what I don’t want to forget.” She licks my son, and my son licks her back. “A long time ago, when I was a fawn, and your father was a fawn, and your brother was a fawn, and you were a fawn, we fawned and we fawned until we couldn’t tell the difference between forgetting and remembering.” “Is that really true?” asks the fawn. She is resting, like a fallen tree branch, in my son’s lap. “What is true?” asks my son. “Fawn is true,” I say. “Son is true,” I say. “Tomorrow,” says my son, “it will be partly sunny with a chance of fawn.” “And the next day,” says the fawn, “it will be partly fawny with a chance of day.” Fawn streams in through the kitchen window. Now there is enough fawnlight so I can see my son’s face clearly. He is seven thousand years old. He is seven years old. I trace little 7’s all over the fawn’s back. Her tail twitches. The 7’s thicken and flutter into wings. The fawn stretches her spindly legs and my son climbs on her back and up, up, up to the kitchen ceiling flies the fawn. “Hi mama,” waves my son. “Look at me!” My son’s cheeks glow. The pots and pans rattle. The kitchen sways. I hold onto the oven so I don’t fall. It’s so windy in here, and so cold, and I am afraid until I remember reading somewhere that seeing your son on a fawn flying through the kitchen is a sign of good luck to come. But I can’t remember where I read it. Maybe it was here. 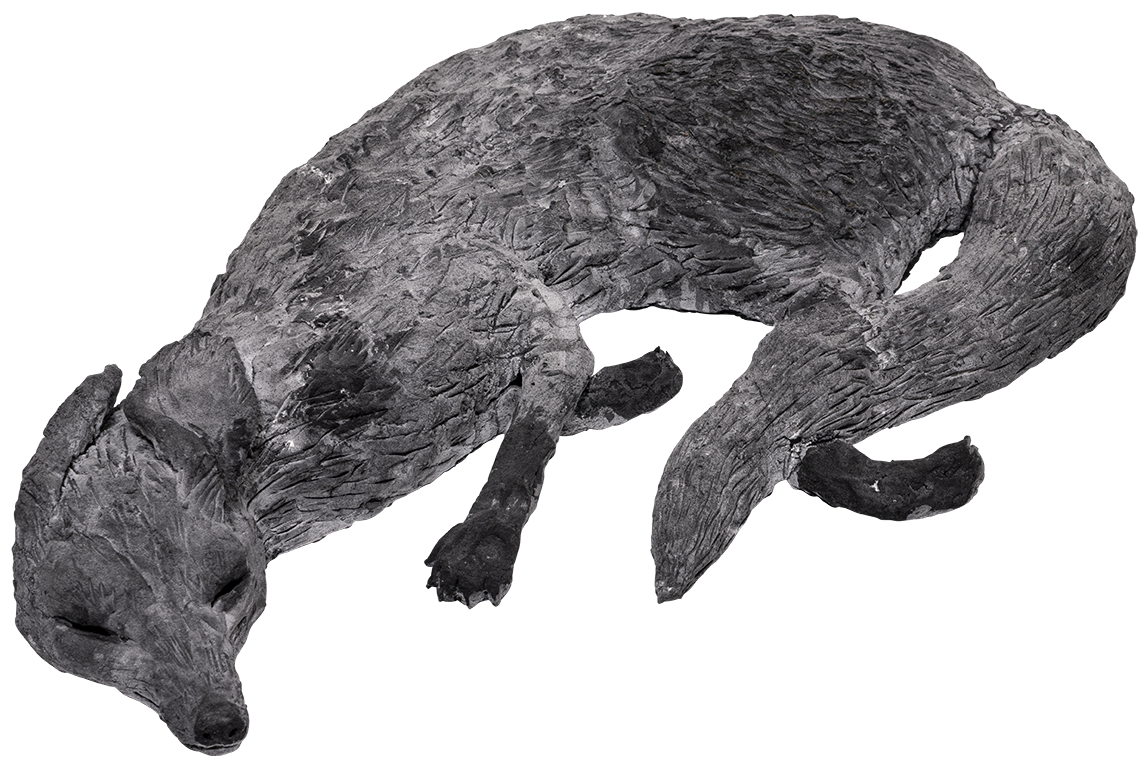 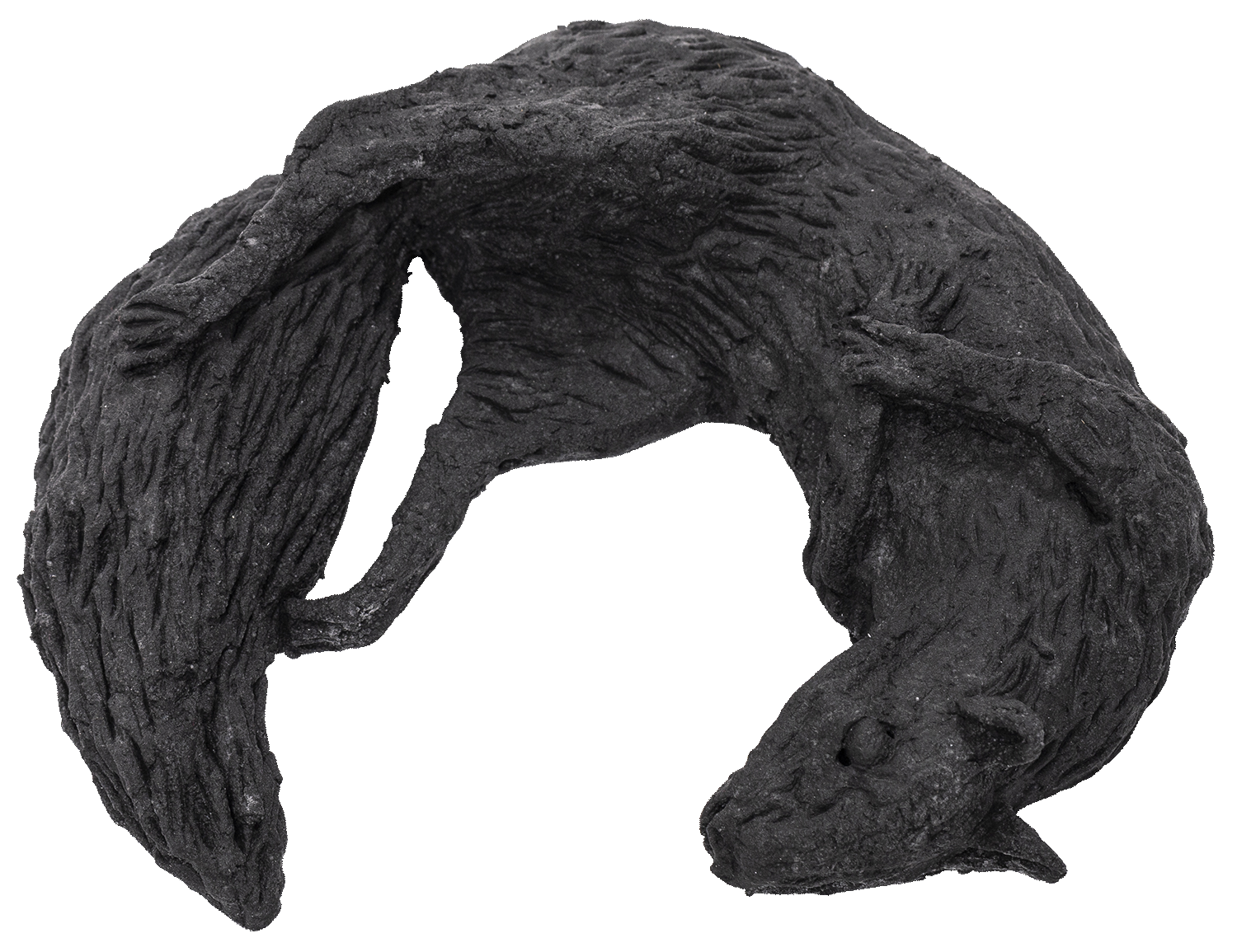 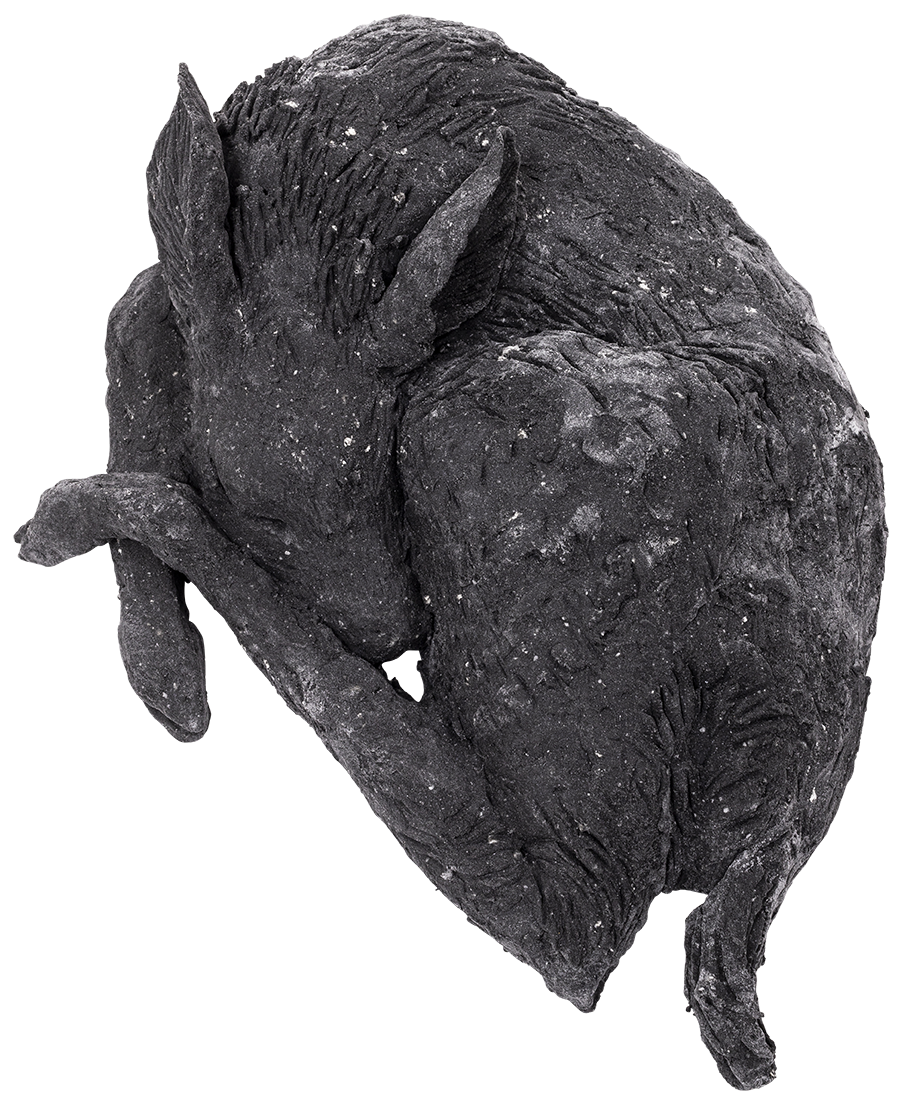 Kitchen Work was made possible with funding from